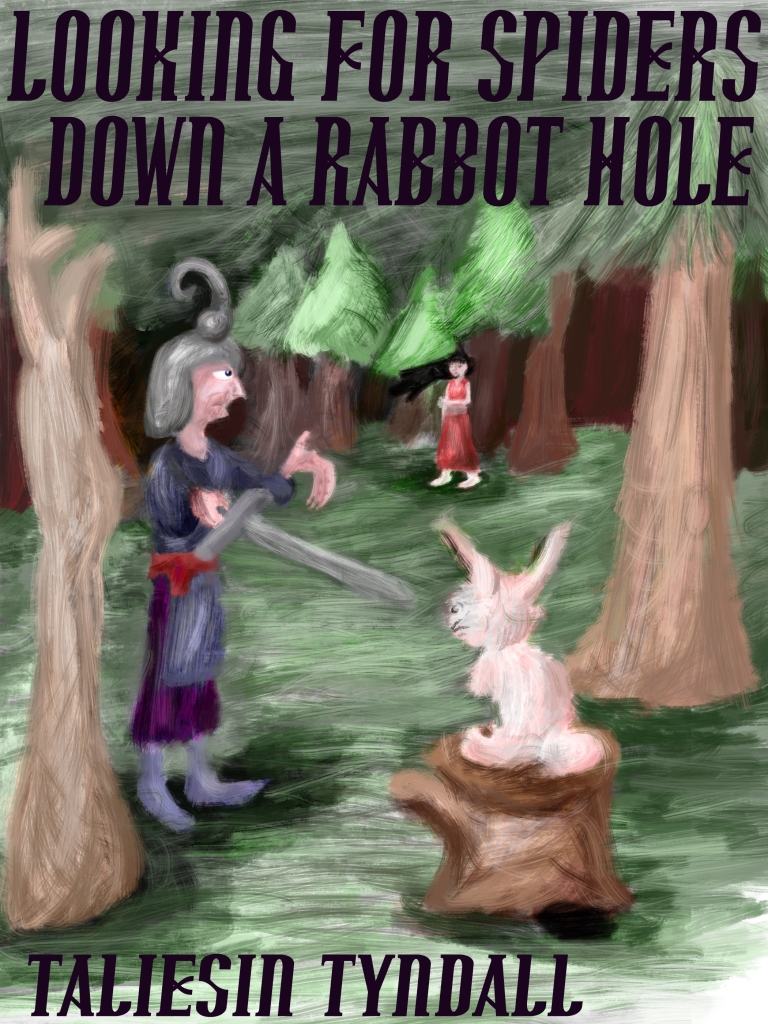 Character of the Week-Teleport Tester

This was a piece done for a contest on Concept Art.com. You can find it here.

“Teleportation. Pretty much everyone wants to be able to do it and it always looks so cool in the movies, however you never see how they actually got to the teleporting phase. Therefore, this week we would like you to create a character who was unfortunate enough to be part of the early test phases of teleportation devices. We would like you to consider what might go wrong in a way that wouldn’t kill the character, but be clear that previous tests hadn’t been 100% successful.” 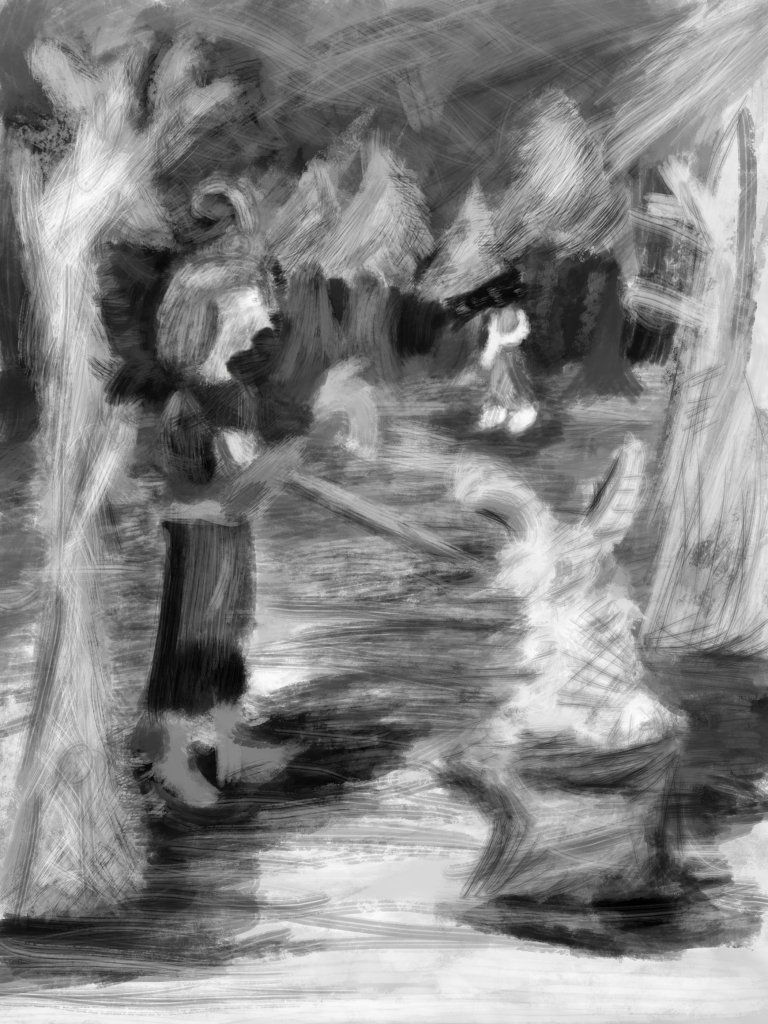 Day Seven! Pretty minor changes. This is the last step in my monochrome under painting.